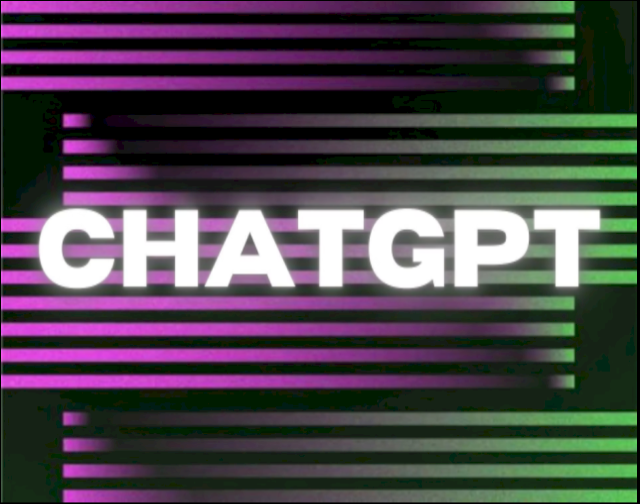 Wow, what an END of the year.
As the previous year was known as the Great Resignation, this year will be remembered as a Year of Great Cancellation.
Not only the surprising names like Kanye West and Will Smith that got cutback but also the cancellation of James Franco, Matt Damon, JK Rowling, Will Smith, Ellen Degeneres, James Corden… and now it might occur to Google, at least from the developers’ point of view.

What do I mean by that?

ChatGPT harnesses cutting-edge Natural Language Processing (NLP) and machine learning algorithms to generate customized responses based on user input. It has been designed to understand and respond to messages in real time, allowing for a more natural conversation flow. With ChatGPT, users can ask questions, share stories or have a casual conversation – all without having any technical knowledge of AI systems or coding languages!

The possibilities are endless with ChatGPT – it’s no wonder that so many people are excited about this revolutionary new technology, especially developers.

Who are, btw, slightly in discomfort as well!

AI and automation have the potential to revolutionize the way we do business. Companies across a wide range of sectors are already beginning to experiment with AI-driven automation solutions, such as ChatGPT. This technology provides businesses with an answer to many of their most pressing challenges. It enables them to automate mundane processes, freeing up time for more important tasks, while also providing better customer service and improved efficiency.

ChatGPT is an AI-powered programming language that has revolutionized the way we interact with technology. It is a powerful tool for developers and non-developers alike, and its advantages are numerous.

I.e. This makes it simple for customers to get help quickly and easily while reducing strain on customer service teams who would otherwise have to manually answer questions. Also, it reduces the amount of googling when searching for how-to fast solutions while coding etc.

ChatGPT is the newest Artificial Intelligence (AI) chatbot on the market. This revolutionary technology has a wide range of advantages that make it perfect for businesses and individuals looking to streamline their digital interactions. It is a powerful tool for developers and non-developers alike, and its advantages are numerous.

The first advantage of ChatGPT is its intuitive nature. The AI-powered bot understands natural language and provides an accurate response in real-time, helping users get answers quickly and accurately. With this technology, users don’t need to wait for customer service representatives or worry about incorrect responses – ChatGPT can handle all of their digital conversations with ease.

The second advantage of ChatGPT is its accessibility. It can be used by anyone, regardless of experience level or technical background. This makes it perfect for those looking to learn programming without having to invest time in learning overly complex coding languages.

Another major advantage of ChatGPT is its ability to reduce development time and cost significantly compared to traditional programming languages like Java or C++. By using natural language processing, developers can build applications in less time than would otherwise be required when coding them manually.

As you can see I wrote this in ChatGPT:

Not only I did get code examples but also detailed explanations in step by step manner.

ChatGPT, the AI-powered programming technology, is making waves in the tech world. It has been hailed as a revolutionary tool that simplifies the process of coding for developers everywhere. But like any technology, ChatGPT has its drawbacks.

Since the platform only supports English language input, it can be difficult for multi-lingual teams to collaborate on projects that involve conversations in multiple languages. Additionally, while ChatGPT does give developers access to powerful AI capabilities, they still have to manually code the logic behind each conversation or interaction with the chatbot – which can take time and effort depending on the complexity of the project.

One disadvantage of ChatGPT is that it can be slow and unresponsive at times. The technology takes time to fully understand commands and instructions given by users, leading to frustration when trying to complete tasks quickly. Additionally, if a user attempts to give complex instructions, ChatGPT may not be able to adequately interpret them correctly or respond with an appropriate answer.

Another potential downside of using ChatGPT is the lack of control it gives users over their projects. Since this platform relies on automated software rather than direct human inputting, there are limitations as far as what modifications can be made without manual intervention or oversight.

AI technology has changed the way developers work, and ChatGPT is one of the most versatile AI tools on the market. With its advanced natural language processing capabilities, developers can now create interactive coding experiences that will make Google searches a thing of the past.

This revolutionary tool has given developers a new level of efficiency and productivity when creating digital products.

In short, ChatGPT has been a game changer for both web developers and online searchers alike.

There are now plenty of alternatives to ChatGPT that can help you create a more sophisticated and interesting not just conversational experience.

Programmers, developers, and businesses looking to leverage AI technology should consider some of these exciting alternatives to ChatGPT.

First up is AIML, or Artificial Intelligence Markup Language. This open-source language allows developers to create their own AI chatbots from scratch using XML-based scripts. It’s been used for many years and is still a popular choice for creating powerful custom bots with advanced features like natural language processing and automated responses.

Next is Botmock, a platform designed specifically for designing and building AI-powered chatbots with ease.

In addition, Microsoft’s Bot Framework allows users to develop their own bots from scratch using a range of popular programming languages. Google’s Dialogflow is another great option, providing users with an intuitive platform for creating conversational experiences on websites or apps.

There are several other great AI development tools available such as Amazon Lex and Wit.

The future of ChatGPT is exciting and holds the potential to revolutionize the way we communicate with artificial intelligence. With the application of natural language processing (NLP) and deep learning, ChatGPT has made it easier than ever before for developers to create intelligent applications. By combining these technologies, ChatGPT has enabled users to interact with machines in a more natural way by allowing them to engage in conversational dialogue rather than simply inputting commands.

ChatGPT’s applications are far-reaching and could be used across multiple industries such as customer service, education, finance, healthcare, or even gaming. It also offers immense possibilities for developers who want to get creative by programming apps that can understand the context and respond appropriately based on user input.

Although it’s still in Beta, the implications are huge. I can only imagine in 2-5 years how it’s going to look.
We are getting into the industrial age of software development.

The way we do software development will hugely be affected by AI and transformation is imminent. 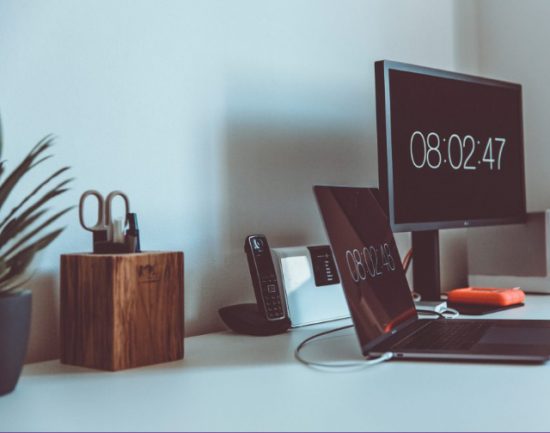 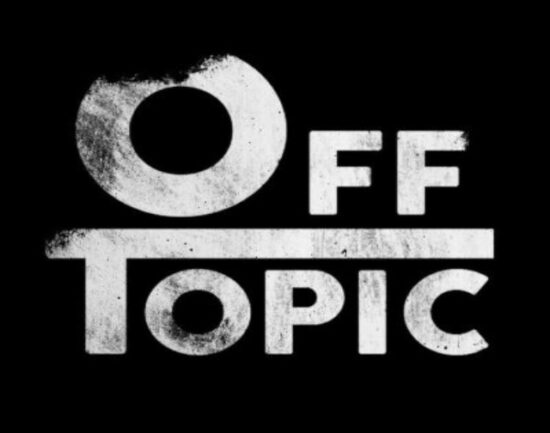 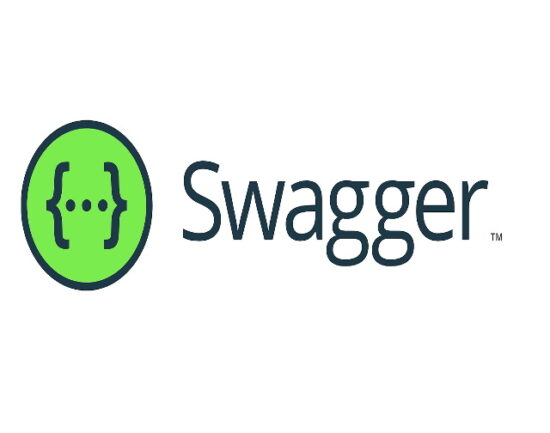