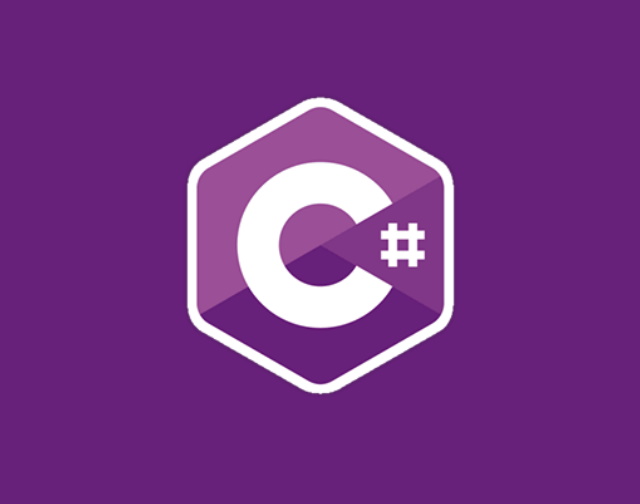 What is a Class?

Class in OOP is a representation of real world object or better to say a blueprint for creating objects. When creating an object in OOP we are using Class. So, class is a blueprint and objects are instances of a Class in an application.
Each class may be consisted of several properties or methods.

As you can see above, we have generally an animal with some default properties and then we create an instance of that class, in this case concrete object is a dog, with it’s own properties and methods defined by Animal Class. So, we might have unlimited number of instances of that class (lion, cat, mouse…).

In C# we use two type of naming conventions:

There are two things to remember regarding Base Class Constructors:

This way we send args to base class if we need to instantiate some props during object creation.

As you can see, using inheritance and base class it is very easy to send arguments which are needed during object creation.
Imagine “: base(args)” as a method of a base class which receives parameter or parameters. This way we may set some initial property values which are needed for our base class. Best example is when using DbContext class in repository pattern.