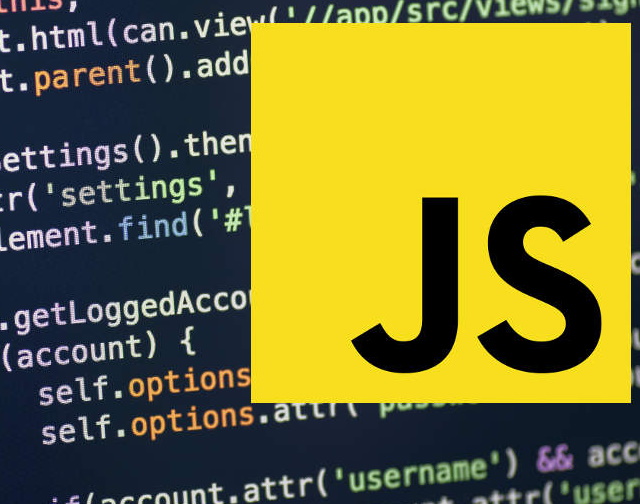 Hi! Let me keep you up-to-date with things that were rolling lately. As I’ve said previously, I finally updated my blog. I wanted to give it a more sleek and personal look. The old one was good but a little bit cold without any personal touch. So here it is, a new looking blog is finally up and running.

Not just that, I’ve moved to ConvertKit from MailChimp. Which seems much easier and better suited for my needs.

And finally, I’ve some more stuff to come in near future and I am really pumped-up about them, but unfortunately, I cannot talk about them right now. Stay tuned anyway!

Now let’s get back to the topic.

What do they do?

While they both have similar names they do pretty much different things with array.

Yes, they both can remove elements from the array but that’s where all similarities end. I mean, even removing elements from an array is different between these two functions.

As stated above, Splice and Slice are used to remove elements from an array but Splice has some more functionalities in its sleave.

For example, with Splice, you can even add elements to your array. And if you wonder how Splice differs against Push or Unshift, let’s write it here*:*

How does Splice differ against Slice?

Now let’s get back to the core differences between the two.

As you probably know (or don’t know), objects and arrays are referenced types, which means we get a pointer to that object or an array.

Anyways, the core difference between the two is this:

Why is this difference important? It’s becoming pretty obvious if you use state in ReactJs.

Binding original data to a state and then manipulating it, leads to unexpected errors/bugs. That’s why it’s a bad practice to use splice directly with original data, especially in React.

In order to make it a good practice we firstly create new data with copied values of original data via slice and then we can use splice if we want to.

Syntax difference between Splice and Slice

We saw the above core differences between the two. Let’s go a little bit further with more obvious syntax differences.

What do these syntax differences mean? Well, if you are using splice you will get as a result, an array of removed elements starting from the index.

As you have probably guessed it, this function will slice the array from index start until index end. But there is one cavity, it will not include the index end element!

You need to hence that the slice method doesn’t include the last element.

Why is this important? Well it’s important because the newArray is not referenced to the old array.

Now, if you are coming from ReactJS and use state, you will see that the good practice is to create a new array from the state array and manipulate it.

The alternative, which is a more modern one is by using the spread operator, which basically does the same.

Let’s sum up these two! 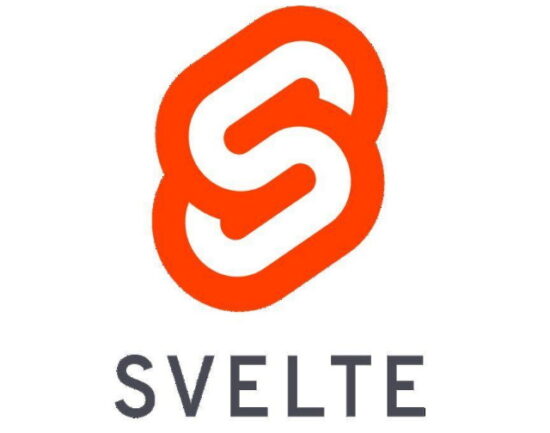