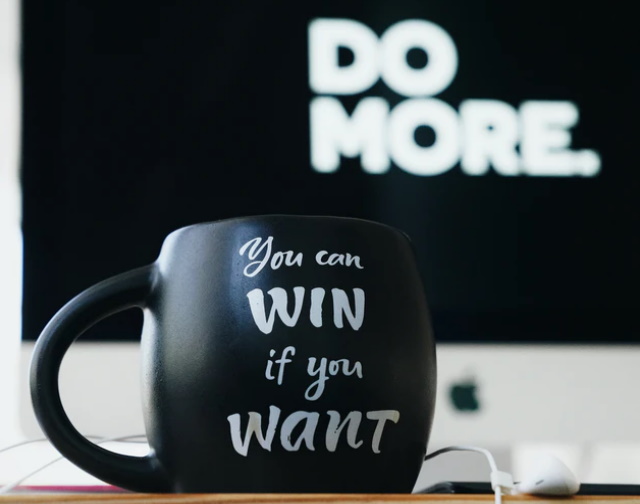 Today, we will have an insight into what management is and what drives individuals in a team.

Although I had this kind of article in my mind long ago, I finally put it to “paper”.

As a manager myself, I see how some managers work and miss the point.  I’ve made errors and sometimes I still do. But to keep or build your team, like, really a TEAM, you need to know how to motivate each individual.
So here are some of my thoughts regarding this issue.

If individuals work in a team, they need to be managed by someone, somehow.

So what is management?

There is no I in a team. If person A performs bad, whole team is about to perform bad or lower at least. To put it in other words, a team is only as strong as its weakest player.

So each individual in a team needs to continually try to give the best they can do.

If person A in a team is not doing his job, it’s either because it can’t do  or it won’t do.

In other words he’s not capable of executing assigned tasks or he’s not motivated to execute those tasks.

Manager task, on the other hand, is to find out what the problem is and to try to tackle it accordingly. As the team needs to give it’s peak performance during this marathon called “The project”.

So, to tackle these two issues, manager has two methods in his sleeves:

But in reality, the manager can’t do much. All he is able to do is to create an environment in which his subordinates can shine. That said, it’s not realistic to expect that people who are not motivated, will, by doing any kind of training become as productive as they can be. So no training in the world won’t help any person in a team which is not motivated enough. And here is where Abraham Maslow’s theory of motivation comes into place.

As Maslow says: “Motivation is closely tied to the idea of needs, which cause people to have drives, which in turn result in motivation.

Here is the thing: to maintain motivation as high as possible all the time, we need to keep some needs unsatisfied all the time.

Let’s see how Maslow defined hierarchy of needs from the ground up:

According to Maslow’s pyramid, when lower need is fulfilled, one higher is about to take over.

Let’s take a look at each level of Maslow’s pyramid.

This is the base of all other motivations. Not to be hungry.
In other words, this is a need which is aimed at things which money can buy i.e. food, clothes, drinks etc.

These needs are aimed at protecting oneself from going back to a state in which basic necessities are being deprived i.e. being medical insured.

In every human there is DNA which drives humans to form some sort of a group. It is an inherent desire of each individual to belong to some kind of a group.

That is the fact. As I said, “some kind of a group”, not any group!
Each individual is drawn to a group whose members have or share common interests with themselves.

Social needs for belonging are very, very powerful. There are cases where, for example, freelancers give up of a good income in favor of working full time for a company. Just so they are not alone or to have that feeling of belonging to something or someone.

Like John Donne wrote: “No man is an island”.

We can consider these three levels to be a basics for every employee.

These are considered fundamentals for being a worker, someone who will show up every day in the office.

But there is so much more to be fully motivated.

And here are the last two levels:

Esteem or Recognition needs are basically self-limiting. Which means if we gratify them, motivation will lack and we will start looking for some other ways of motivating ourselves.

What do I mean by that!? If you want to be recognized by a group/team or if you are looking to be recognized by someone you admire, the moment you get that acknowledgment, your need is fulfilled and you start looking around how to motivate yourself further.

Let’s say you have been recognized/praised by a boss. That would boost your esteem and your desire for a recognition dramatically.

But, technically that praise would matter only to you, no one else would give a shit about few good spoken words to you. That’s why it’s self-limiting.

Maslow formulates this as: “ what I can be, I must be”.

Once someone reaches this kind of level, his performance is without any limits. They will try to perform better and better, doing this circular performance tuning without ending.

So there are two inner forces which will occupy one’s capabilities to reach the max:

Competence driven is basically task-oriented, which means they will try to perfect their mastery by doing repetitive tasks to maximize their performance.

In the latter example, you can probably imagine a kid who is bored while being in a class and waiting for those endless 45 mins to pass by, while when playing his favorite Hero in some of those games, those same 45 mins pass by as if it were only 5 mins passed by.

Then we have achievement-driven people, which are a minority by the way, and have that strong need to excel and to achieve in all that they do.

The one thing that is common to competence driven and achievement-driven people is that they test the outer limits of their abilities. They try to max out themselves to fulfill their abstract needs.

So the manager’s task is to give high goals that are reachable but not fully doable. That way an individual will stretch enough, will fail half the time. But in the end, will come up with the results that will motivate him/herself even more.

Money is pretty important when motivating individuals. But, there is a big but!

The moment the individual reaches a level in which he or she expects of him/herself, meaning an individual has enough money to buy necessities which he/she needs to fulfill its inner satisfaction, the money will not matter anymore. Meaning money will not motivate anymore, period.

Most of the time, more money and a steady job, provide no more motivation.

Imagine some Wall Street guy earning 20 million for the first time. The second or third time when he earns 20 mils is not driven by esteem or recognition, because he already has his lower needs fulfilled.

Money is applicable only for the first two needs in Maslow’s pyramid.

So here is where self-actualization comes into place. Now if that Wall Street guy defines money as a measure of achievement than his motivation will be limitless.

An easy way to find out in which level of Maslow’s pyramid individual is bound to would be as follows:

If a salary, which an individual receives, is important to him, he’s mostly bound to physiological and safety levels. On the other hand, if an individual is comparing what other colleagues got, he’s then bound to esteem or perhaps self-actualization.

So for any individual which is bound to self-actualization level, some kind of measurement is needed. And here lies the catch!

If an individual is on this kind of level and has no competition, meaning it can’t grow anymore and thinks that his skills are diminishing then there is a high probability he will quit.

So, employee measurement needs to be implemented and executed regularly!

Fear as a parameter

In the first two levels of Maslow’s pyramid, individual fears i.e. loss of a job.

While in the upper two levels fear is fear of failure.

Especially for individuals residing in self-actualization level, fear of not satisfying oneself is the greatest fear.

Thus, meaning it can cause individuals to back off, especially if he/she is constantly worried about failure.

To bring a good team into life, you need to establish some kind of measurement for your employees, subordinates or however you wanna call them.

Try to reach peak performance for each individual in your team.

Find out what motivates him/her and accordingly apply a strategy for reaching a level of motivation he/she expects.

As a manager you should at least follow these basic principles to boost your team’s performance: 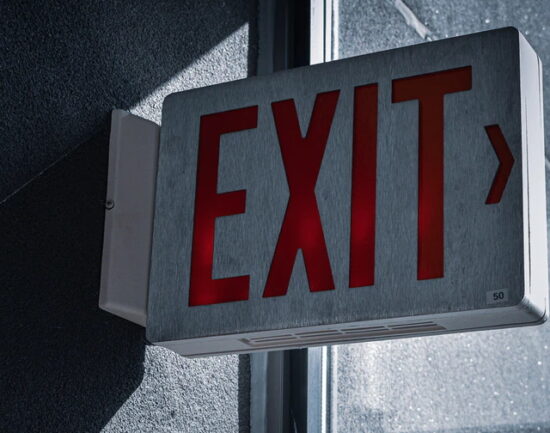 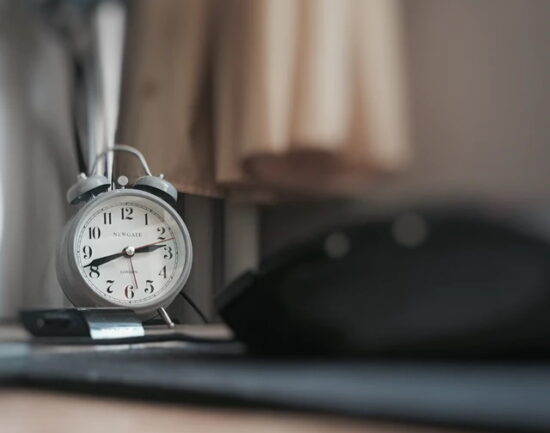